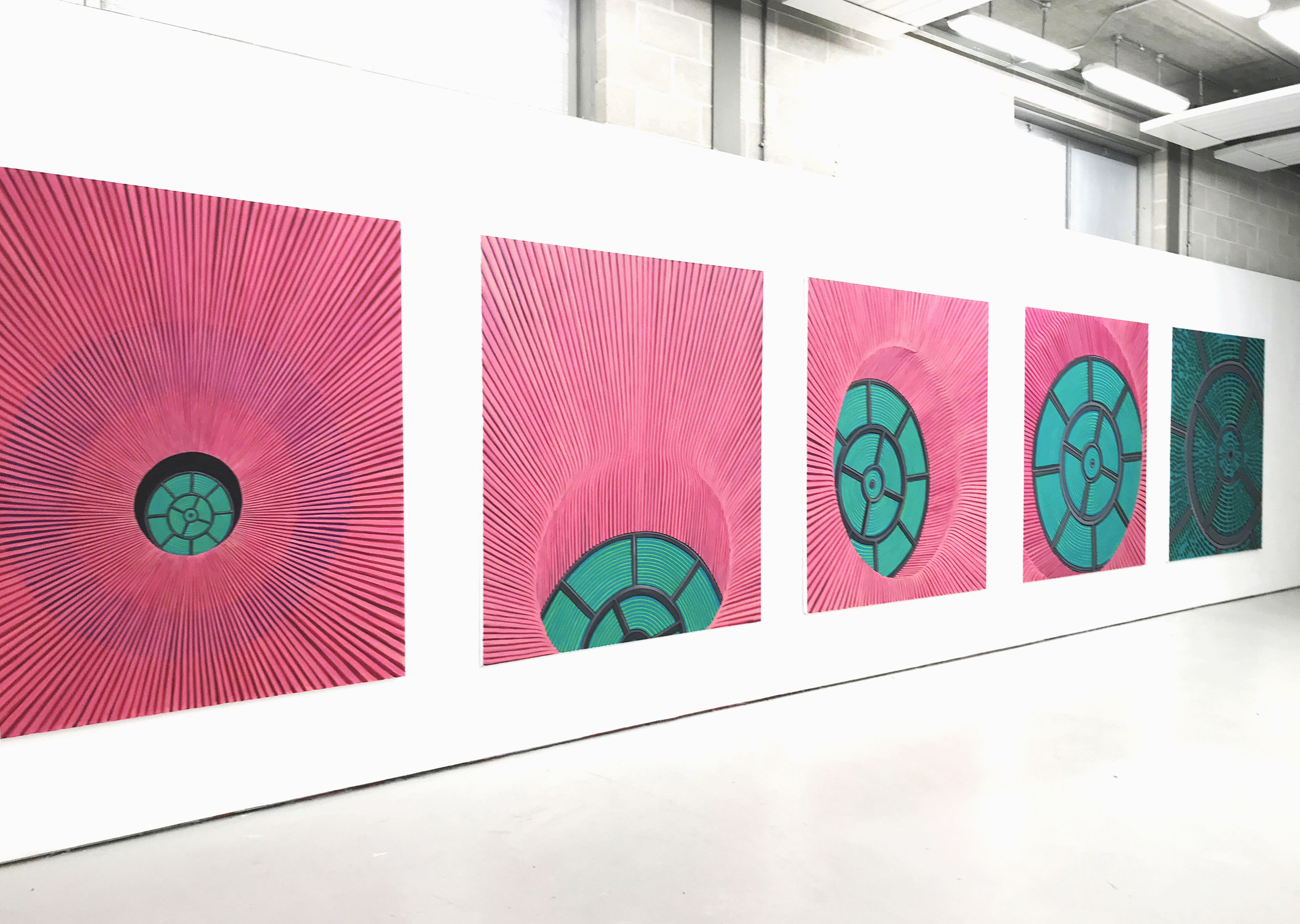 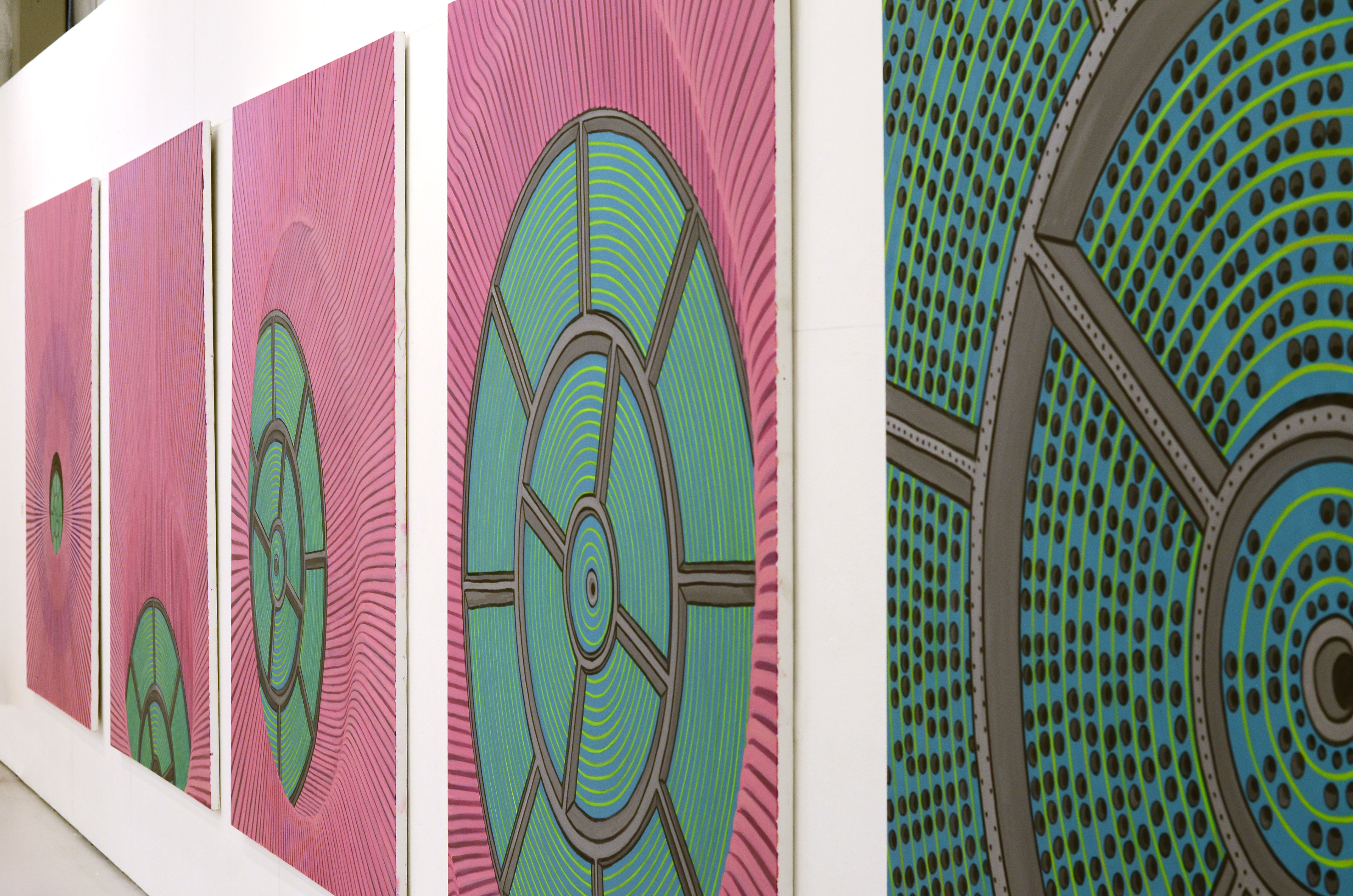 ‘I know where Odin’s eye is hidden,
Deep in the wide-famed well of Mimir;

In Norse mythology Odin’s thirst for wisdom is almost insatiable. In one story Odin sacrificed his eye in return for a drink from Mimir’s well and the cosmic knowledge that he would attain from taking such a drink. Mimir is a mysterious being whose knowledge of all things was practically unparalleled among the inhabitants of the cosmos.

Looking at the Super-Kamiokande an extraordinary apparatus designed to detect Neutrinos, some of the most elusive and mysterious particles in the universe, I was reminded of the story of Mimir’s Well. There was the pool of ultrapure water (50,000 tonnes of it) in an immense cavern 40m high buried 1000m below ground where 11,146 photomultiplier tubes wait to detect the interaction of a neutrino that has potentially travelled millions of light years from an exploding star situated on the other side of the galaxy.

The nature of those interactions may reveal information that deepens our understanding of the universe – just as Mimir’s Well promised Odin cosmic knowledge that he was willing to sacrifice so much for. So much effort, so much sacrifice to produce these amazing devices.

I decided on the triptych format for my paintings of the detector as it appropriates a form popular in Christian art as a way to display religious imagery behind an altar, again referencing/combining both themes within the Norse mythological story of Mimir’s well and the scientific effort that is the ‘religious quest’ in our post-religious world today. 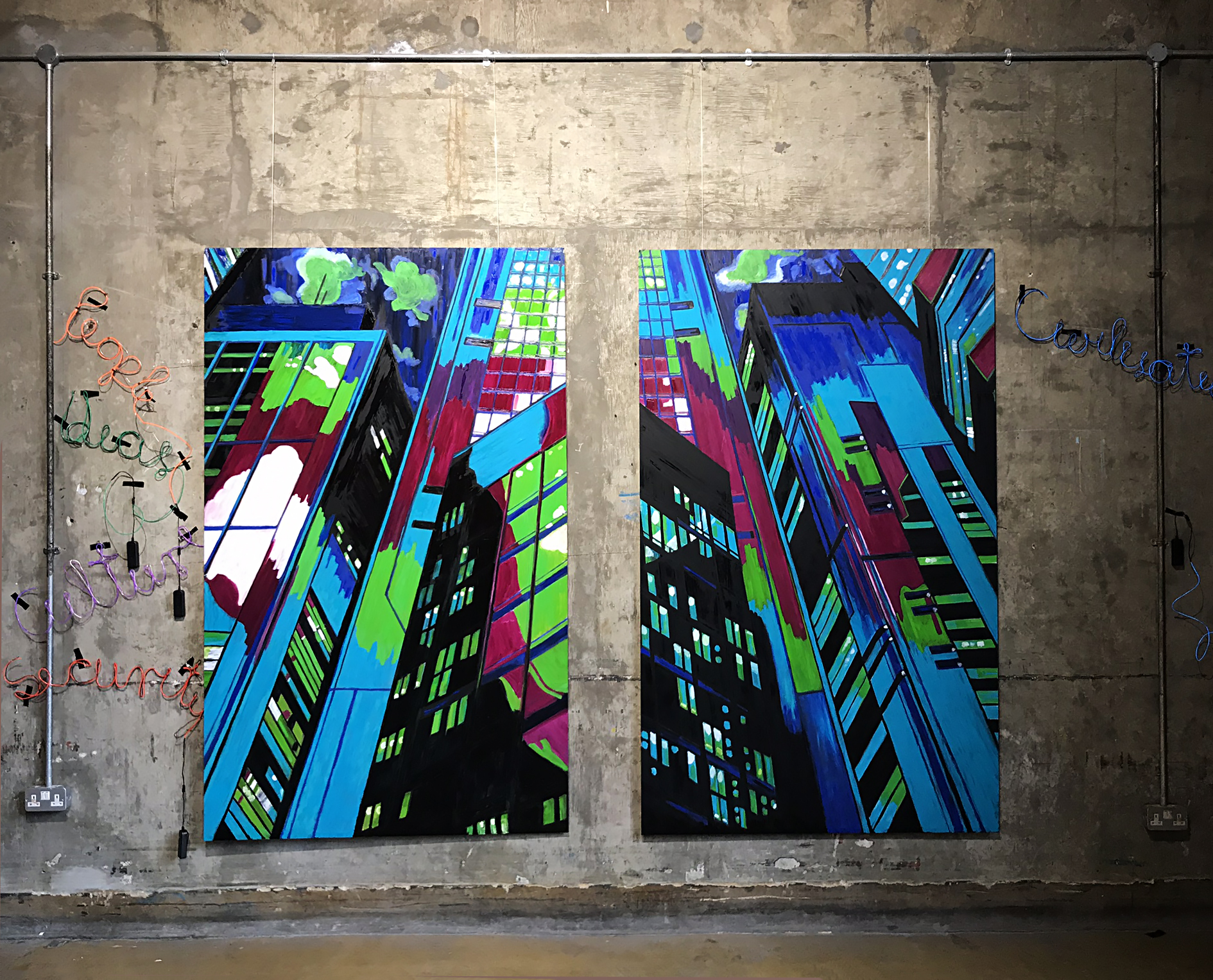 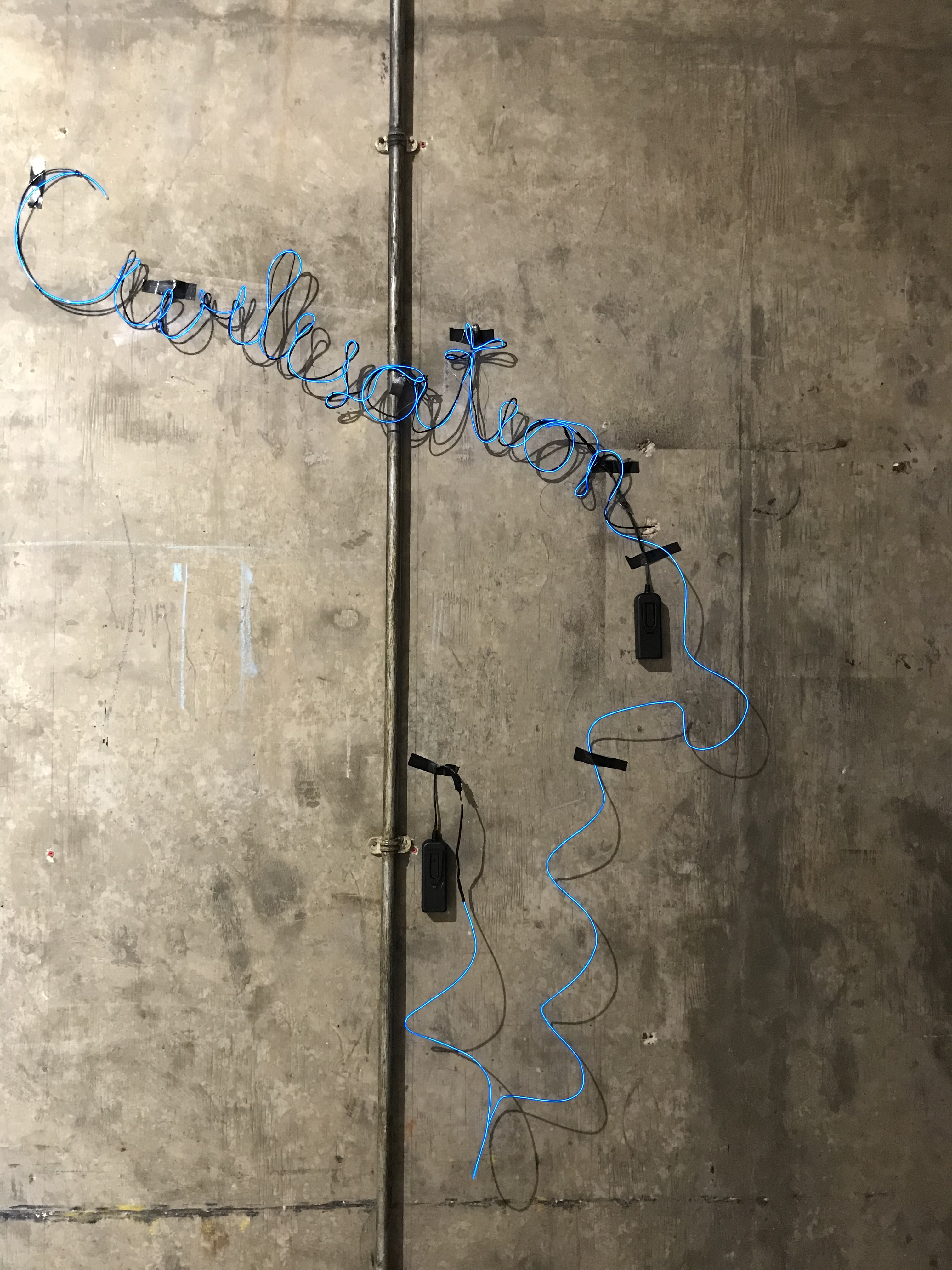 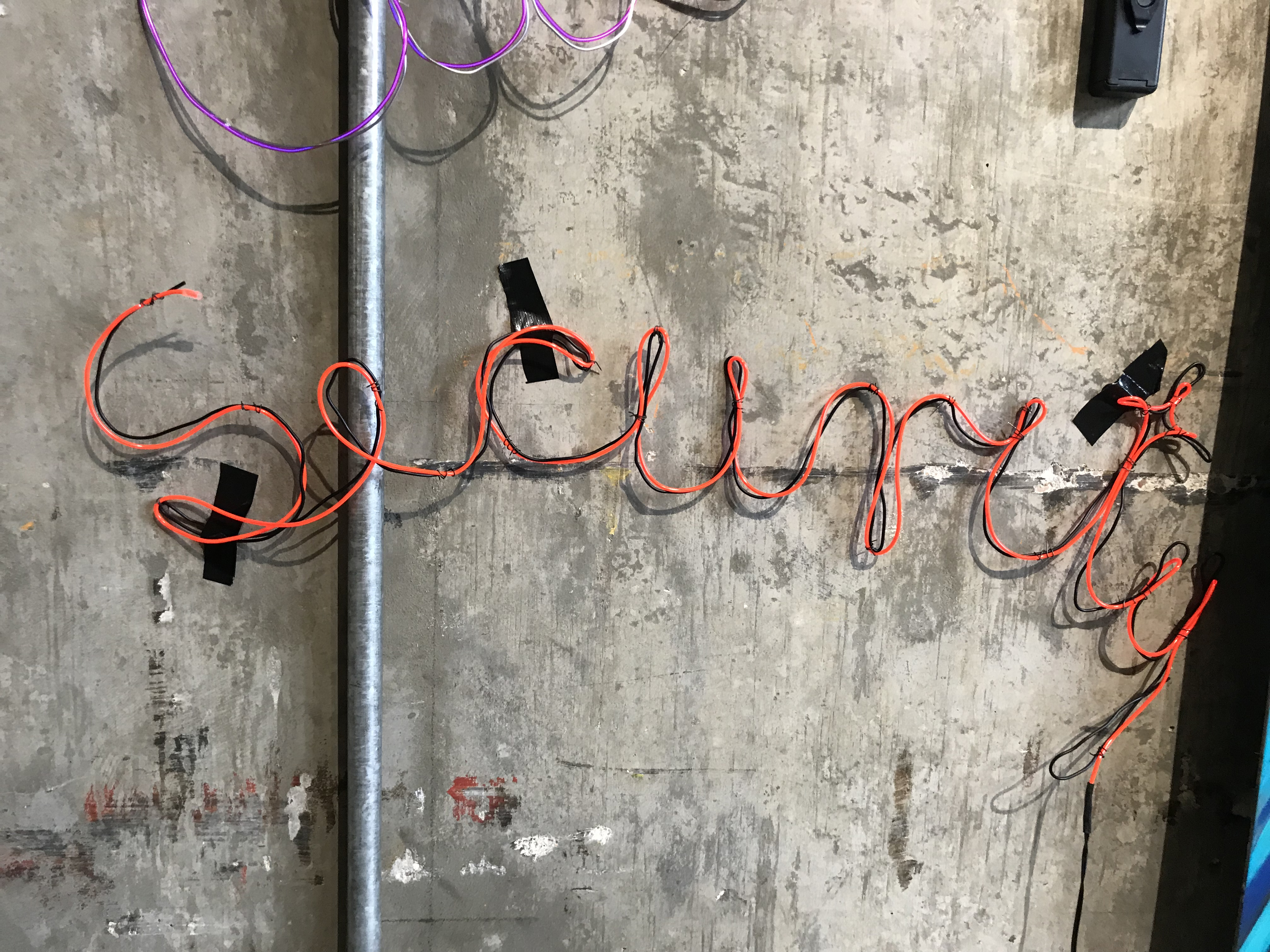 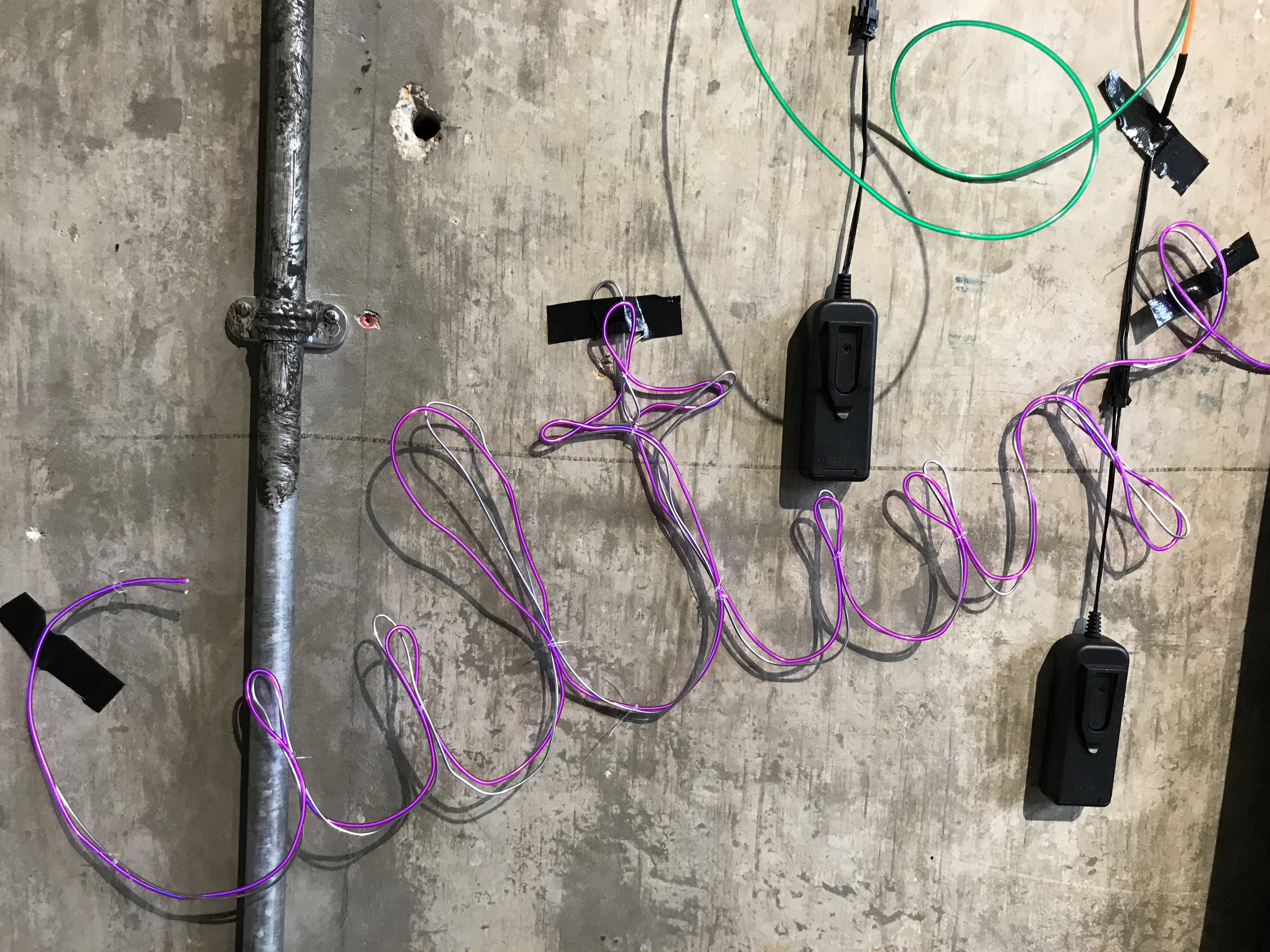 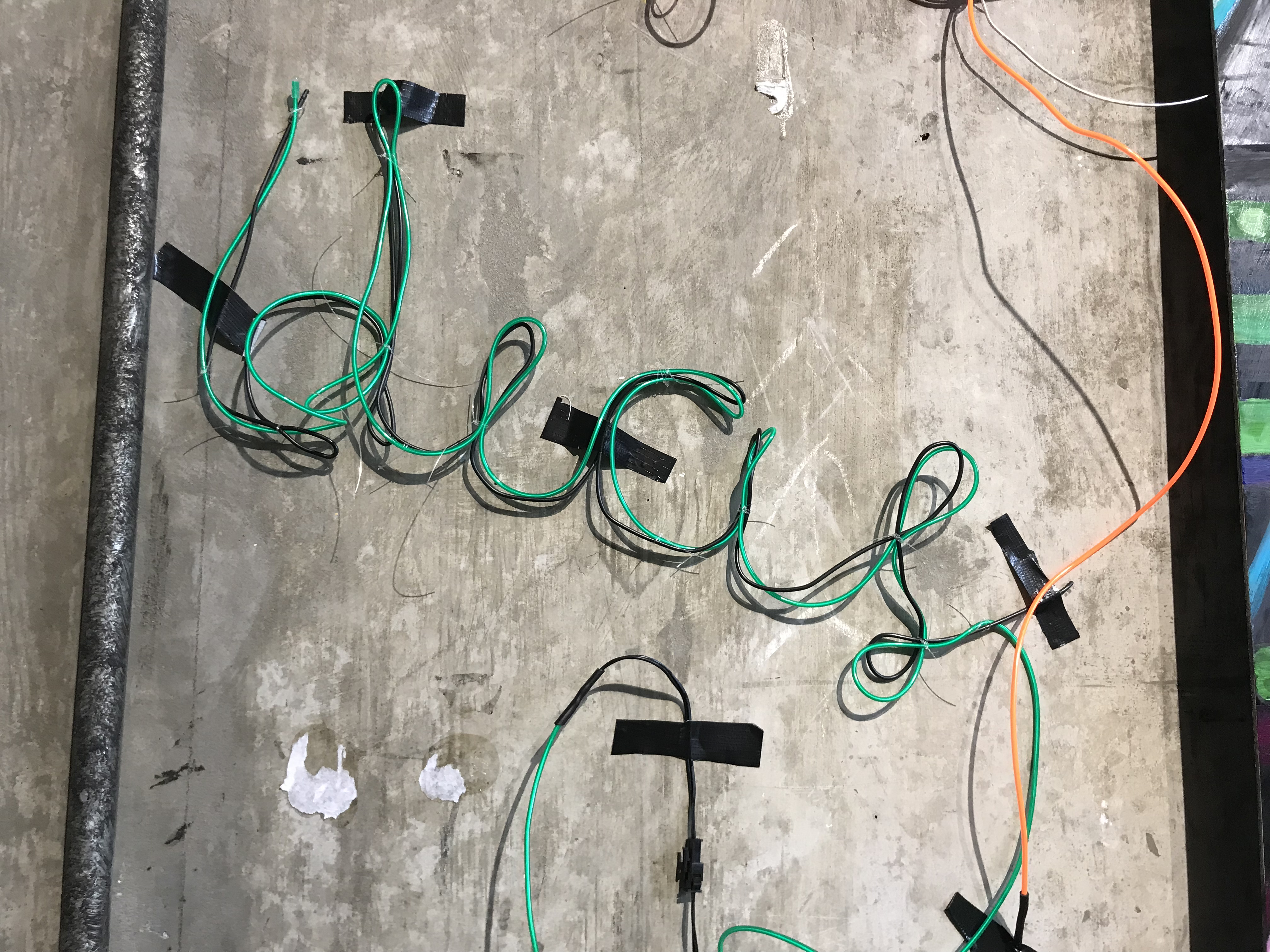 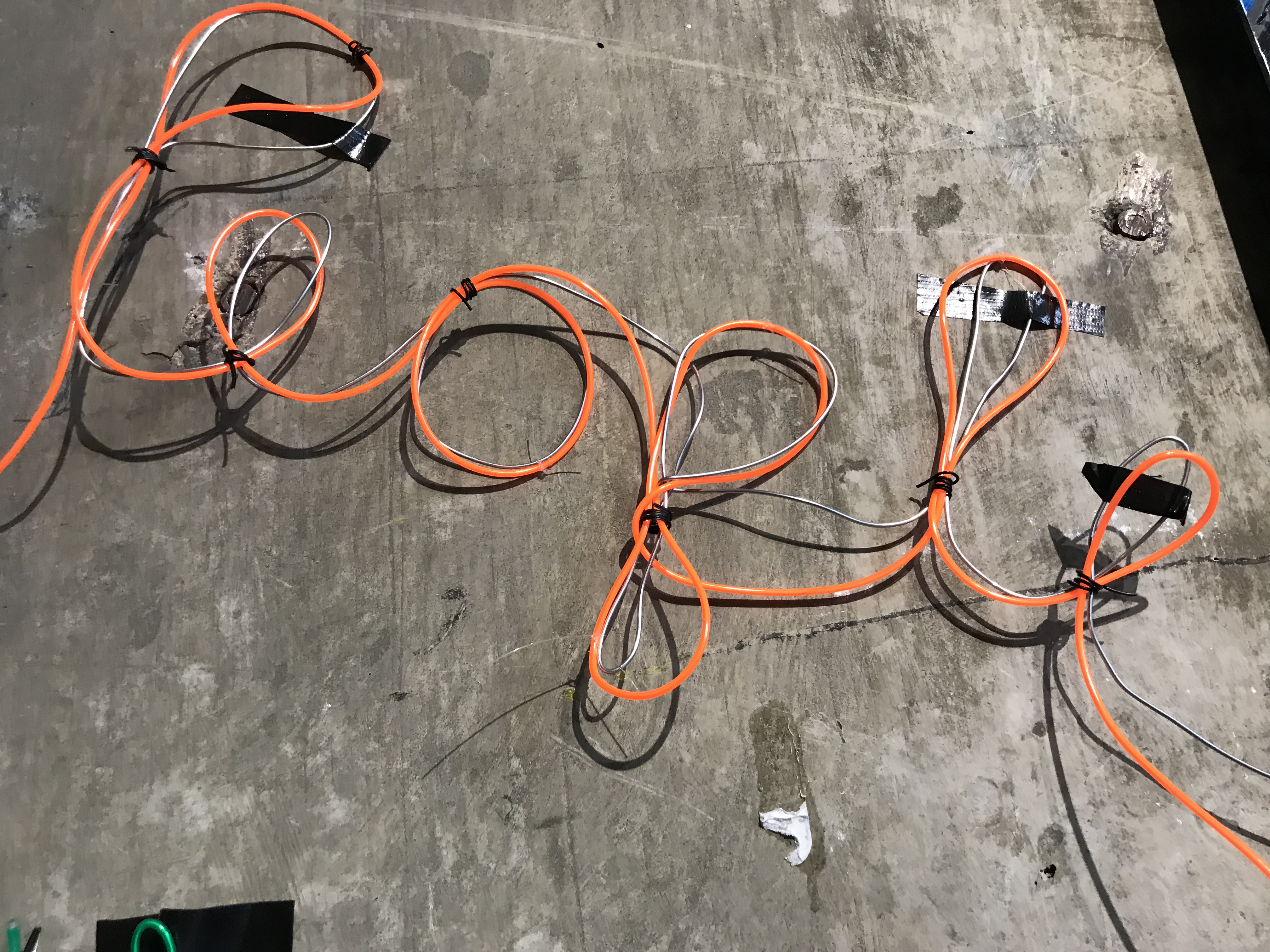 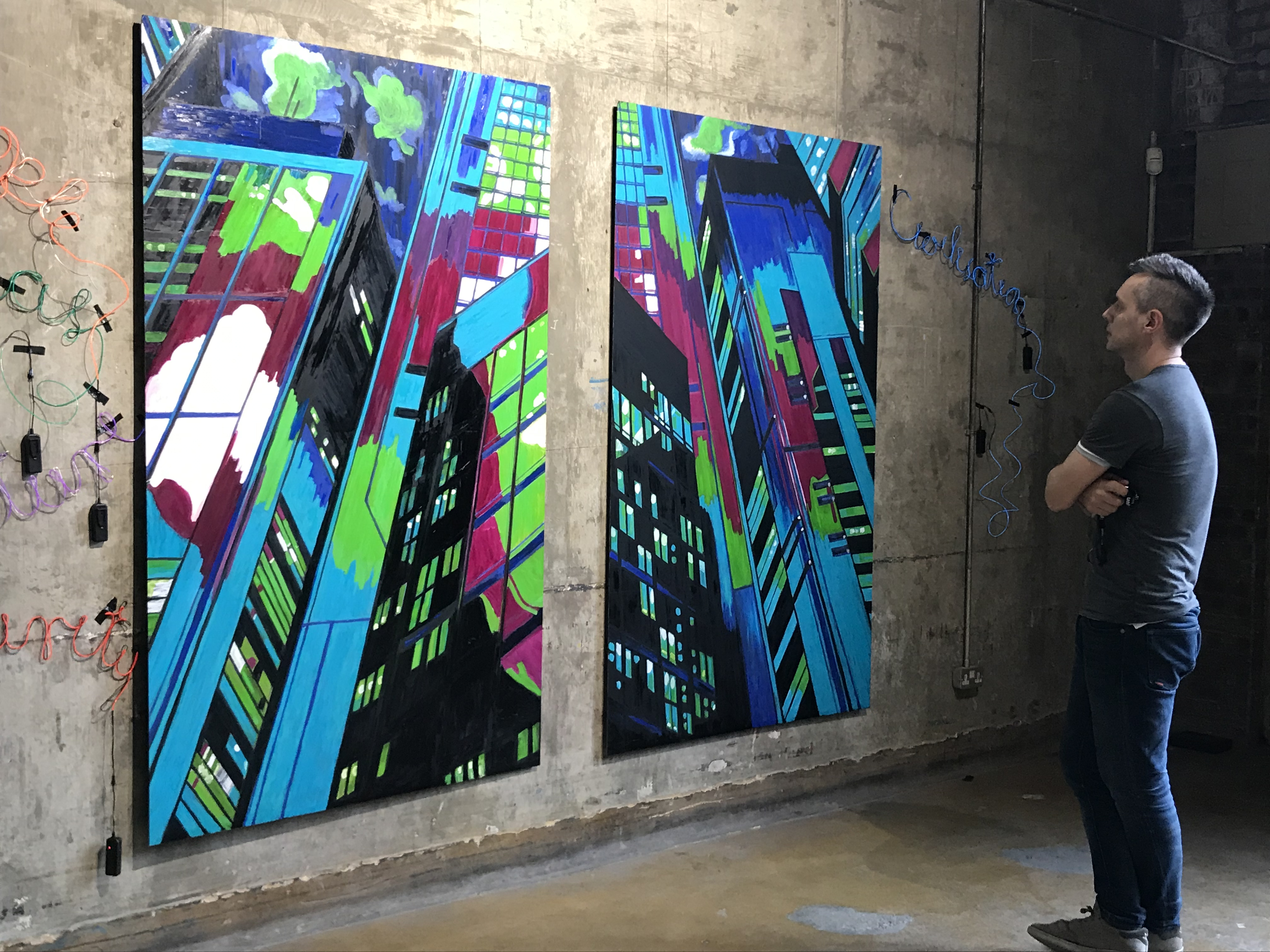 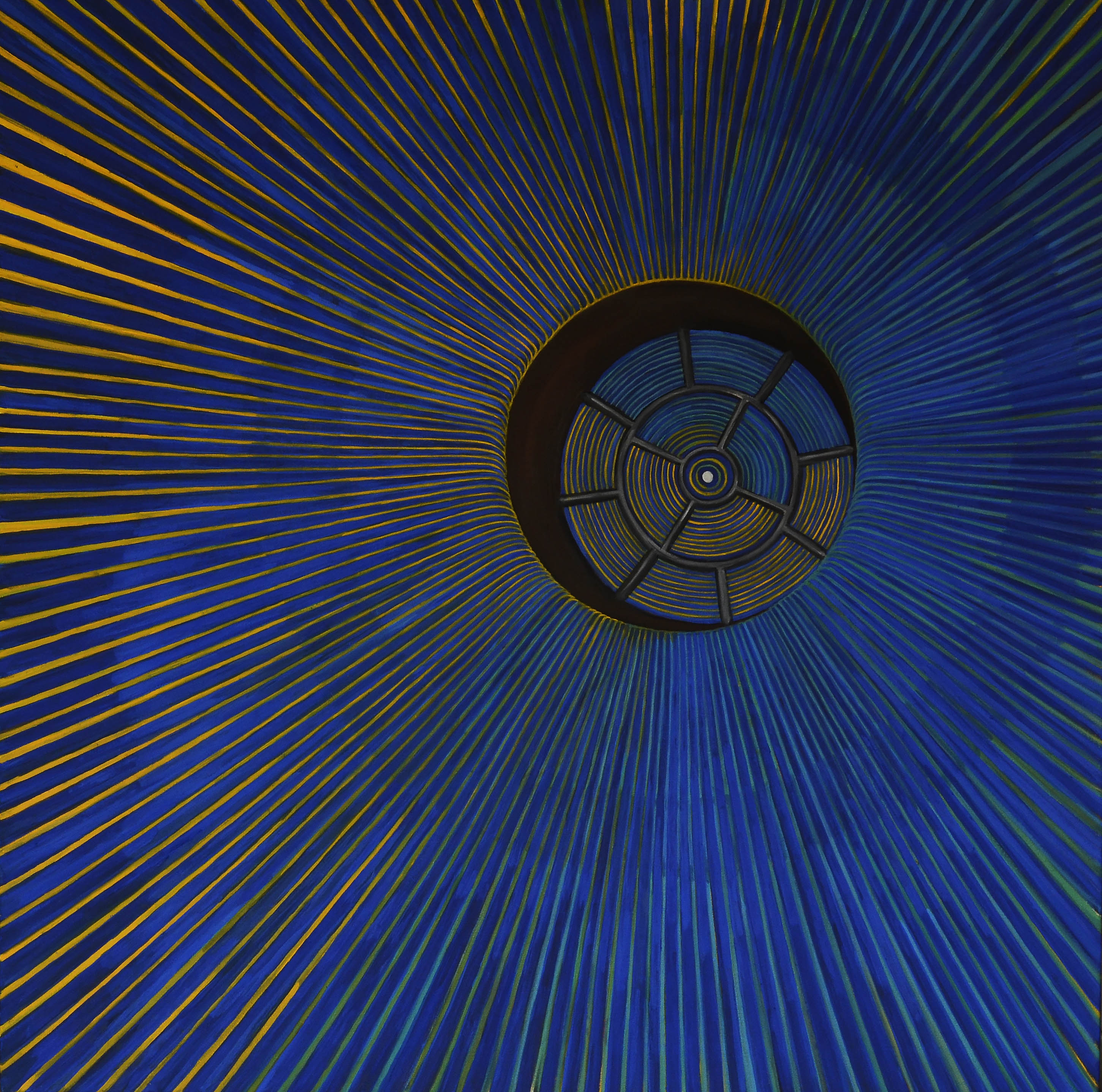 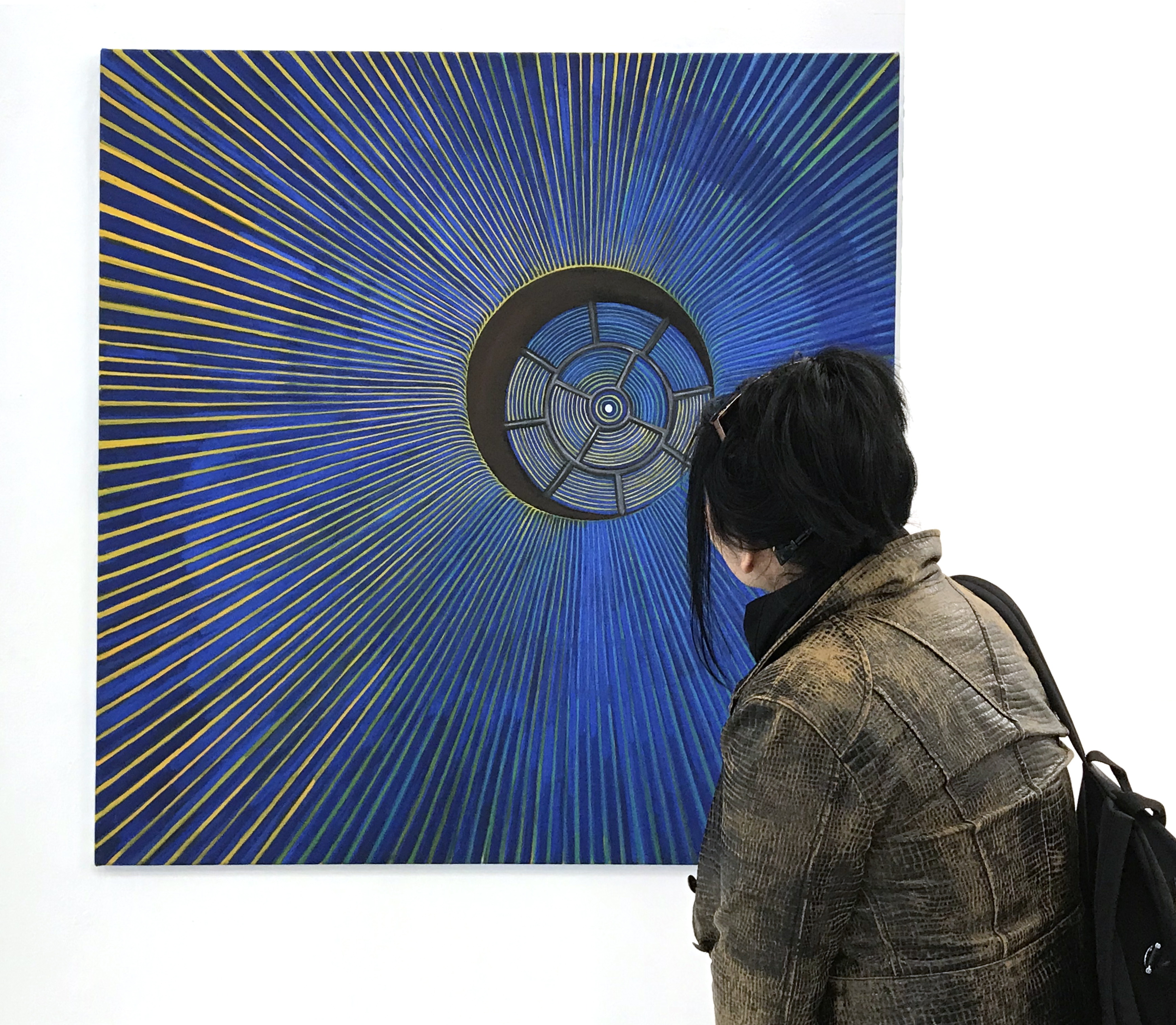